404: resources not yet collected. 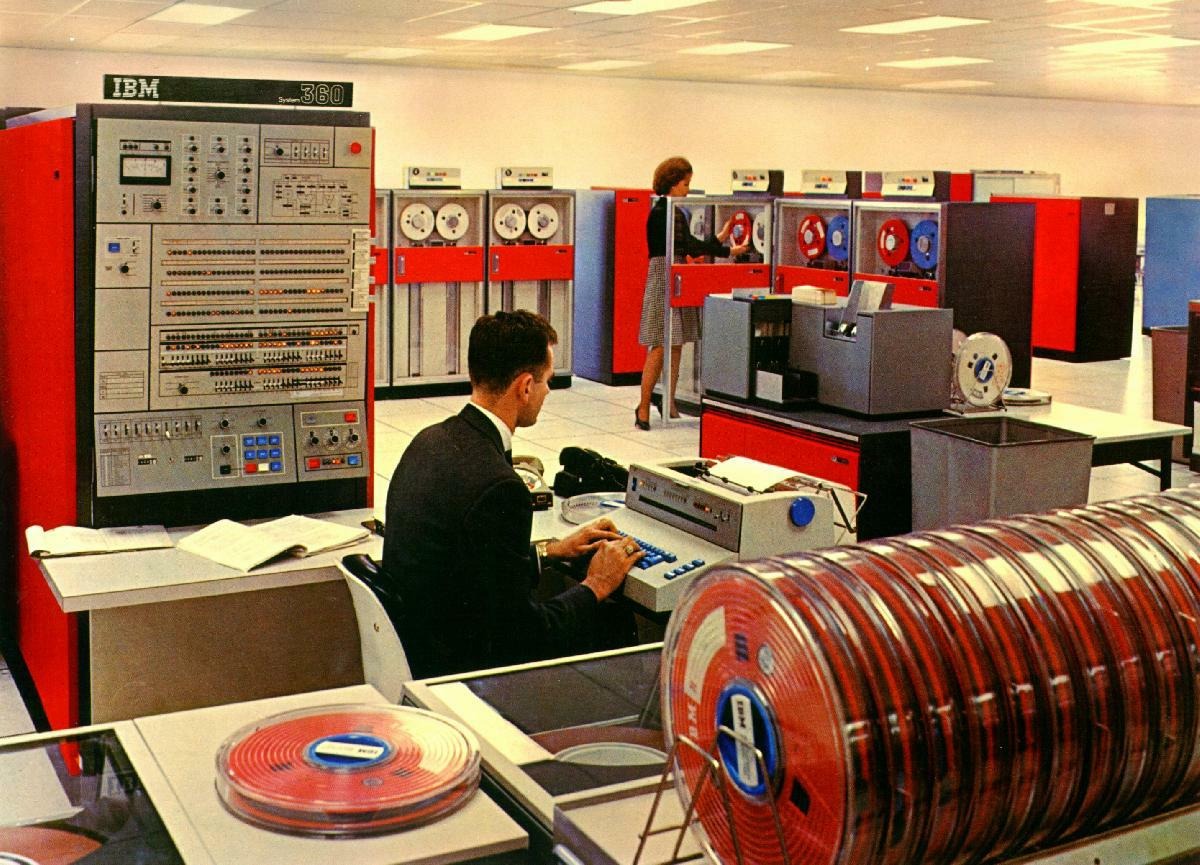 Clean up any residual data you have. Delete the accounts you can and fill the ones you can't with garbage data. This means nothing if you insist on continuing to use a nonfree operating system.

Data Detox Kit Reeks of global homogeneity but it's a good place to start and stop if you're hellbent on staying addicted to social media.

Prism Break Massive list of tools. It's a bit outdated but it explicitly condemns proprietary software so it's objectively better.

If you're serious about privacy and freedom, you need to replace your proprietary operating system.

I do not endorse any non RHEL sponsored Linux distribution with the exception of Gentoo. Most of the user friendly distributions have insecure security policies where they default to allow rather than default to deny. Still though, I must emphasize, Any Linux distribution is miles better than using any proprietary operating system.

Fedora Project Although Fedora has it's issues, it balances usability while limiting anti-features. It's reliable yet fresh: a perfect mix of features and stability. I run Fedora on my laptop and am very satisfied. For the unitiated, Fedora is a good initiatory operating system. Most things can be accomplished through the GUI and most server administration tasks can be accomplished through Cockpit. Everything that requires a shell for manual intervention is well documented and intuitive.

FreeBSD FreeBSD is a great "I know what I want now shut up and let me build the damn thing myself" operating system. It's reliable and flexible. FreeBSD IS NOT ENTIRELY BULLETPROOF BY DEFAULT so you should consult man security. I run FreeBSD on my other laptop and am very happy with it.

OpenBSD It's a great no nonsense general purpose operating system. I run it on my servers and my workstation. I find debugging somewhat more difficult on OpenBSD but their source code is a great example.

NetBSD A traditional BSD. I don't use it much but when I do it's an enjoyable experience.

9front 9front is an actually maintained fork of Plan 9 from Bell Labs. It feels like a fever dream but many of the design concepts are interesting.

Haiku Haiku is a modern BeOS inspired operating system. I think it'll be in a perpetual beta state but it's entirely viable for daily use.

The Linux Bible Noob to RHEL admin in ~2 months or less. Look on libgen

When all else fails

I recommend not continuing to use these harmful websites. All an alternative frontend does is make it harder for the website to collect your data. You will still be exposed to the propaganda.

Lingva (AGPL translation tool) There are multiple instances or you can host your own.

DuckDuckGo Scrapes results from many websites and uses it's own crawler. This means it's not entirely immune to search result censoring but it's better than nothing.

Wiby Search engine for websites containing minimal CSS and little or no JavaScript.

MetaGer I've not used this search engine much. It looks promising but it might be snake oil.

mojeek Claims to be privacy oriented. Search results are mixed.

Searx Self hosted search engine. Choose one from the list or host your own.

FSF's guide to GPG GPG is the only way to make email private. Email was not designed to be private. If you are transmitting private information over email, you need to be using GPG.

Mozilla's guide for beginners Whatever they tell you to do here, do the opposite. Use vim and test against all the browsers you can get your hands on. If it doesn't work in lynx, it doesn't work at all.

My guide on building a web server Many people will tell you to run Nginx on Ubuntu. Don't listen to them. OpenBSD httpd is easy to use and is designed to prevent many foot shooting incidents. If you need more, try Apache on FreeBSD (shoot foot here).

Plan 9 C You can get this to run on UNIX via plan9port.

When all else fails:

Cheapskate's Guide to Computers and The Internet Guides and philosophy on cheap computing, internet privacy, self hosting, etc

Linux Unplugged Very consumer centric but a good resource for new users to learn about what's out there.

Floss Weekly A decent amount of TWiT consumer nonsense but some of the interviews are very good.

I've become so tired of all the hype around meme distros

Coder Radio General cynicism towards technology as a whole.

/g/'s Based Sites a few /g/entoomen came together and mirrored the original version of this site after the initial maintainer disappeared. Lots of stuff here.

Big list of personal sites You can add your own.